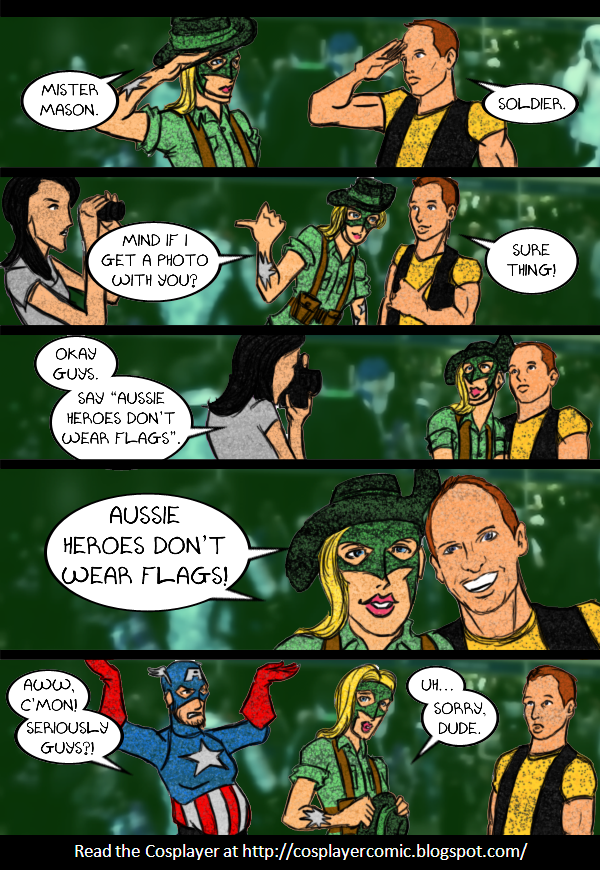 What is THE SOLDIER LEGACY?
Patriotism. If it's done wrong then a story will suffer. It's a good thing that Paul Mason knows how to do it well. If you ask him about it at a convention, he'll tell you about how to him, it's about being in a team. When you pick up the first issue of the Soldier Legacy, and meet its masked hero, his motivations are clear: he's fighting for his fellow soldiers, and by doing that it makes the fight for his country a personal battle, without losing the scope. Each issue of Soldier Legacy features a war story, juxtaposed by a modern tale of one of the Soldier's descendants, who takes up the mantle. If you want compelling story telling and energetic art that explodes off the page, you need to be reading "The Soldier Legacy".
at 6:00 AM 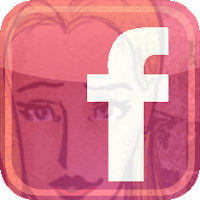